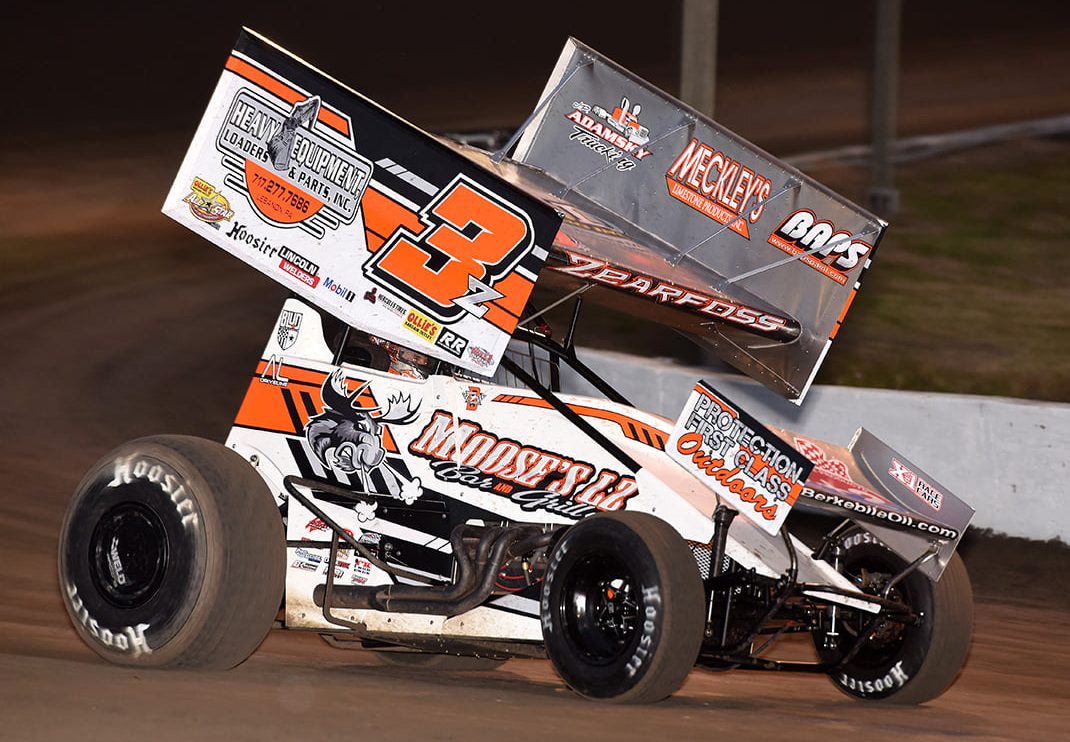 JONESTOWN, Pa. (December 7, 2020) – For the first time in his career, Brock Zearfoss, who recently announced his plans to compete full-time with the Greatest Show On Dirt in 2021, is heading Down Under, set to drive for Sean Carren during a stint in Western Australia over the holiday season.

“This is an incredible opportunity and I can’t thank Sean Carren, Geoff Kendrick and Lynton Jeffrey enough for helping put all of this together. It all kinda happened so fast, but I couldn’t be more excited,” Brock Zearfoss said. “Sean has been a part of racing for a long time and Geoff was good enough to step up and allow us to use one of his motors for this deal. I don’t think it has actually set in yet that I’m heading to Australia, but I’m ready to go. It’s going to be a lot of fun.”

Despite what is shaping up to be a limited off-season, Brock Zearfoss will use his trek to Western Australia as an opportunity to keep the dust off, as his 2021 World of Outlaws Sprint Car Series campaign is set to launch on February 5 at Volusia Speedway Park in Barberville, Florida.

“I not only get to experience some new things, but this gives me a chance to compete during a time that has traditionally been my off-season,” Zearfoss continued. “I hope to use this opportunity as a total advantage and head into the Outlaw season sharp and ready to go. I’m ready to get rolling.”

News and updates pertaining to Brock Zearfoss’ trip to Australia will be posted as they become available. Fans are encouraged to keep alert online at www.fullyinjected.com, www.brockzearfoss.com, and on social media.

SOCIAL MEDIA:
Fans can keep up with Brock Zearfoss during his entire campaign right here at www.fullyinjected.com, or at www.brockzearfoss.com. Be sure to “follow” the “Jonestown Jet” on all of the available social media networks including Twitter: https://twitter.com/brock_zearfoss and Facebook: https://www.facebook.com/brockzearfossracing. 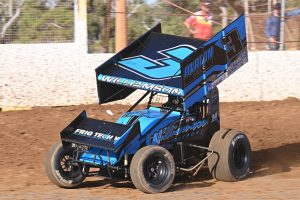