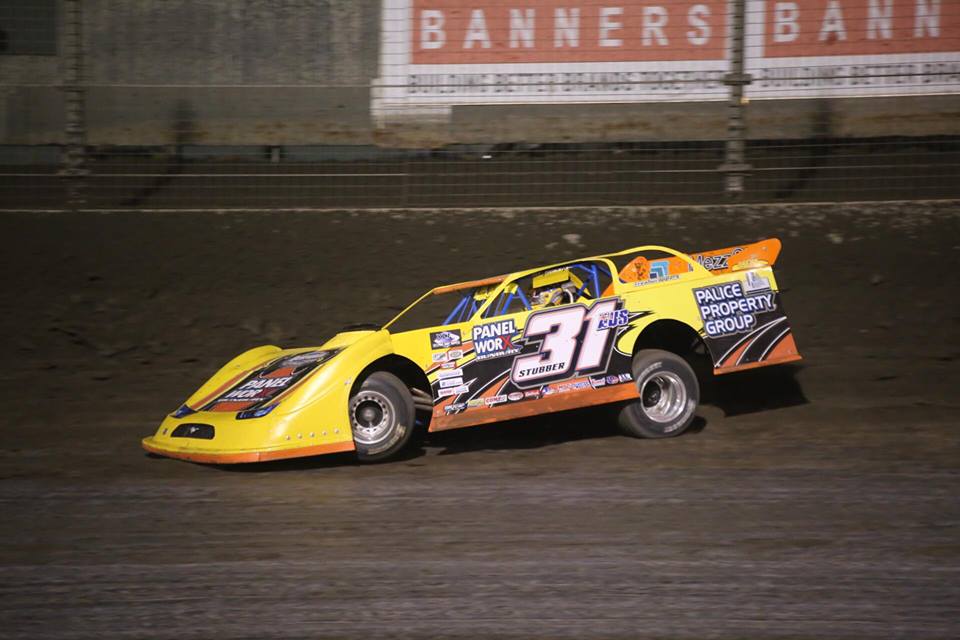 The Di Candilo Steel City Late Model USA Invasion Tour is always one of the highlights on the WA Speedway calendar, but this year it is getting just that little bit bigger with the announcement that Billy Moyer, one of the World’s best Late Model pilots, will jet down under for this year’s series.

Hailing from Batesville, Arkansas, Moyer, driving for Paul Stubber racing, will head down under for the first time in his forty one year career in January and is sure to be quick right off the bat. The Dirt Late Model Hall of Famer has had an incredible amount of victories across his career and will be determined to add a few more down under!

Joining Moyer as the visiting Americans this year will be Joe Godsey and Jeff Roth, who came to our shores last year as part of an impressive two car team. Though they didn’t quite get the results they were after, the duo were so impressed with what they found here that they simply had to come back and of course, they want another chance to really give it to the Aussies!

Also in the field is expected to be Tyler Erb, once again driving for the Pearson racing team. Erb made his first visit to Perth last year and made an immediate impact, winning last year’s series in impressive fashion.

Local drivers Paul Stubber, Kye Blight and Australian Late Models most victorious driver Brad Blake will also be on hand as the Australian contingent will look to finally dethrone the Americans for the first time on home soil.

Due to the current COVID-19 restrictions in the Perth and Peel region, the Bunbury Car Club and the Make Smoking History Bunbury Speedway has made the decision...