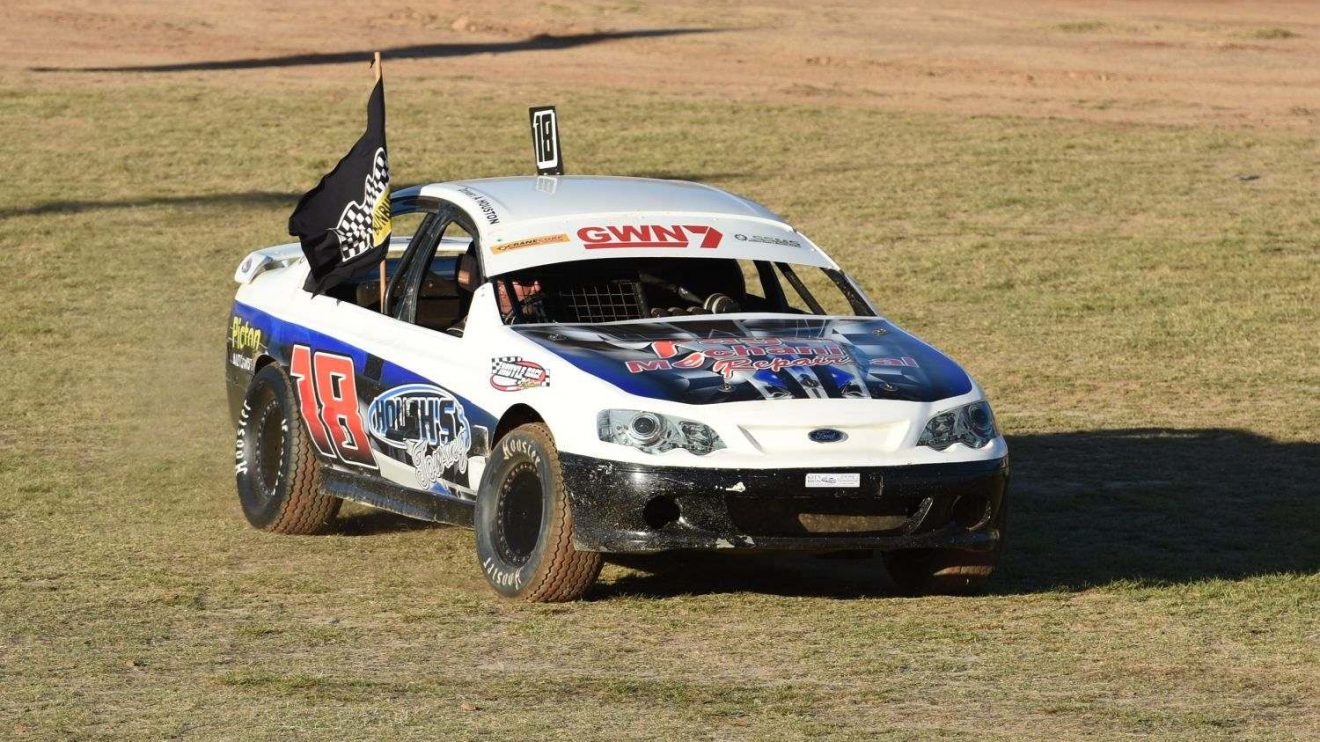 The opening round of the 2018/2019 Cranecorp Australia WA Modified Sedan Series will be held next Saturday at the Make Smoking History Bunbury Speedway as apart of the 50th Anniversary Race Meeting for Speedway Sedans Australia.

WA Modified Sedans are thrilled to be able hold the first round of their series in conjunction with such a prestigious event, with a quality field of fourteen Modified Sedans entered. 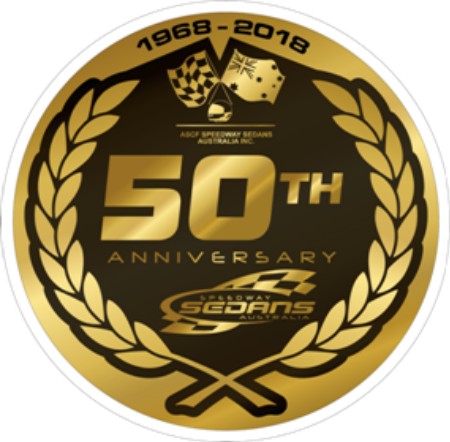