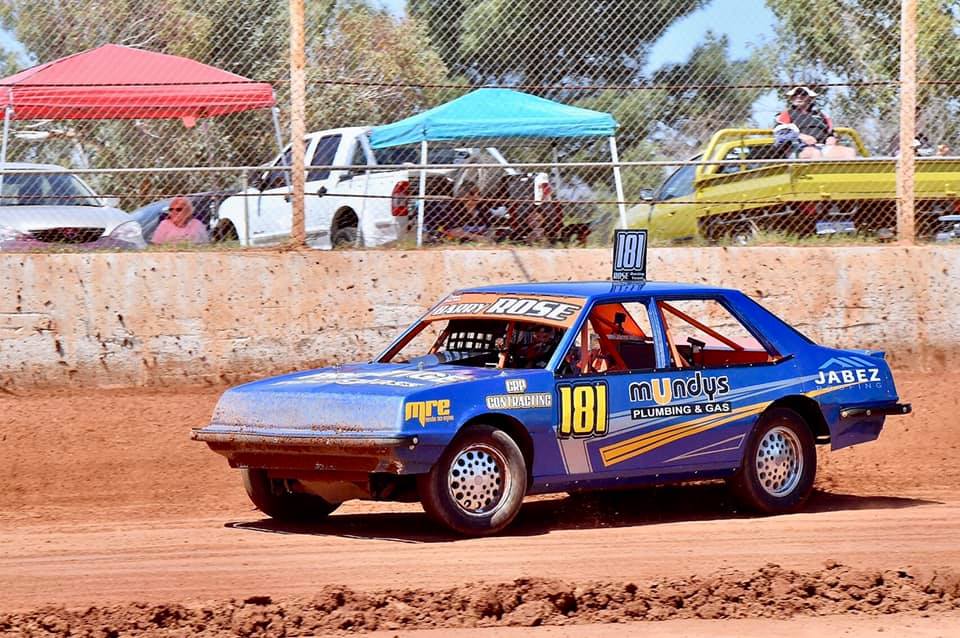 After a one week break, the Make Smoking History Bunbury is back in action this Saturday night with the running of the NRG Global Production Sedan Gold Cup Supported by Crazy Wrapz and Signz.

A talented field of Production Sedan drivers have nominated for the event, but one man stands out from the crowd.

Barry Rose, the defending champion of this event is looking to put on a clinic this weekend at the same venue that will host their State Championship in April.

But he is not the only one to keep your eye on. Opening night Production Sedan winner Wayne Leviston is in the field along with last year’s podium finishers Rickie Nuccini and John Castagna.

There are also former and current Titleholders in the field, with Nuno Mendes taking time out of his Late Model duties to take the wheel of the Day Family AU Ford Falcon along with current Victorian Champion Beau Riley making the long haul from Collie.

Each driver will compete in three heat races before their 30-lap main event at the end of the night, with the highest point scored getting the added challenge of starting at the rear of the field. If the driver does choose to start at the rear and take the win, they will gain an extra $200 on their share of the $2000 prize pool.

Street Stocks, Junior Sedans and Legend Cars are all on show in what will be a cracker night of Speedway racing ‘south’.

Gates open at 4 pm with the first event at 6 pm. 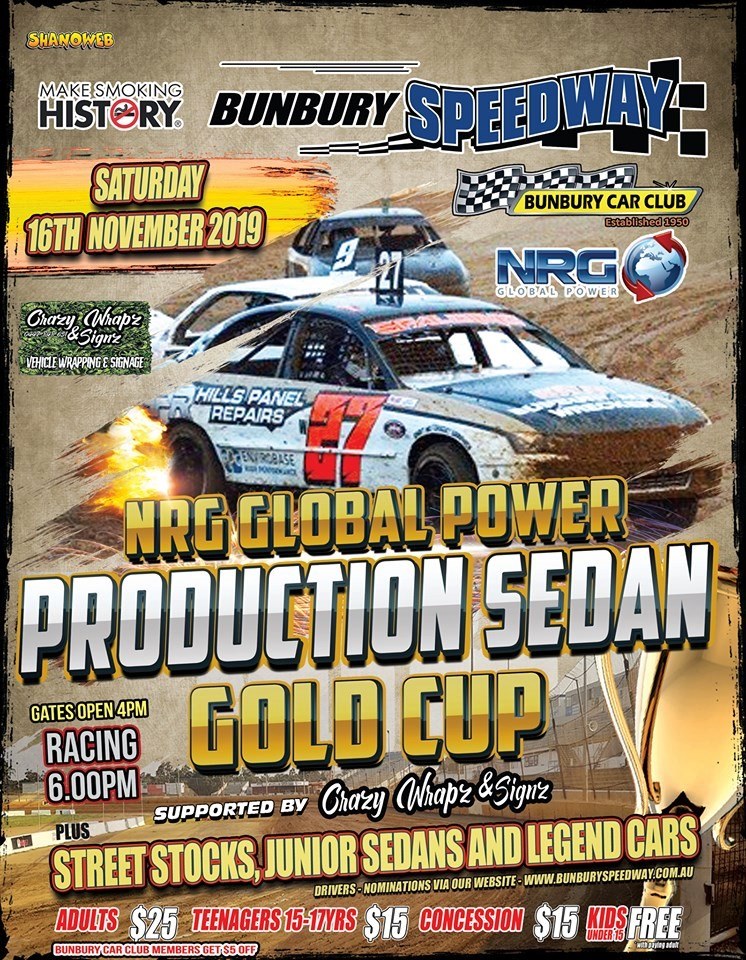 Down the Highway
Hamon Wins A Thriller