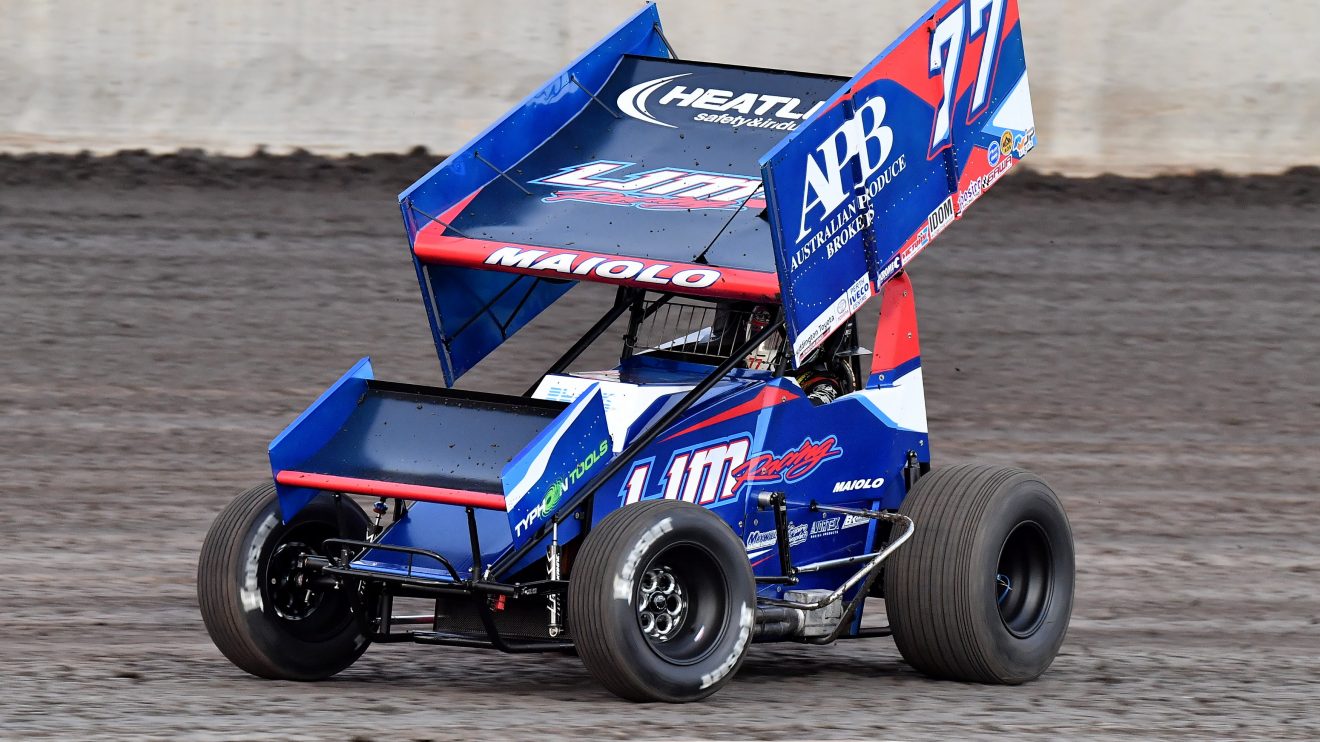 Next weekend Sprintcars are gearing up to invade the Make Smoking History next weekend for the Auto One Sprintcar Grand Slam.

With drivers having this weekend off after already a demanding start to the season, all drivers will be geared up and ready to hit the Bunbury clayway.

Leading the charge after four rounds is Mylup’s own Brad Maiolo who sits comfortably on the top step after already playing his ‘joker’ round in the opening rounds, giving him double points on the nights action.

Brad’s older brother Jamie is not far behind in third place in the standing, although he still hasn’t played his double points round just yet, he has taken out two of the rounds so far completed this season.

Last year’s series champion, Jason Kendrick finished just 0.299 seconds behind Jamie at the King of Wings event held at the Perth Motorplex on the weekend is another driver who is set to figure prominently in the pointy end of the field as he looks to score his first series round win for this season.

Also on the card is round six of the Keen Quip Wingless Sprint Club Championship with local driver Chad Pittard, who won a Wingless Sprint event last season at the venue looks to continue his good run of form in Bunbury.

The Bunbury Car Club is also proud to announce that entry for the December 1 event will be just $25 for adults, while kids 14 and under free, when joined by an adult. 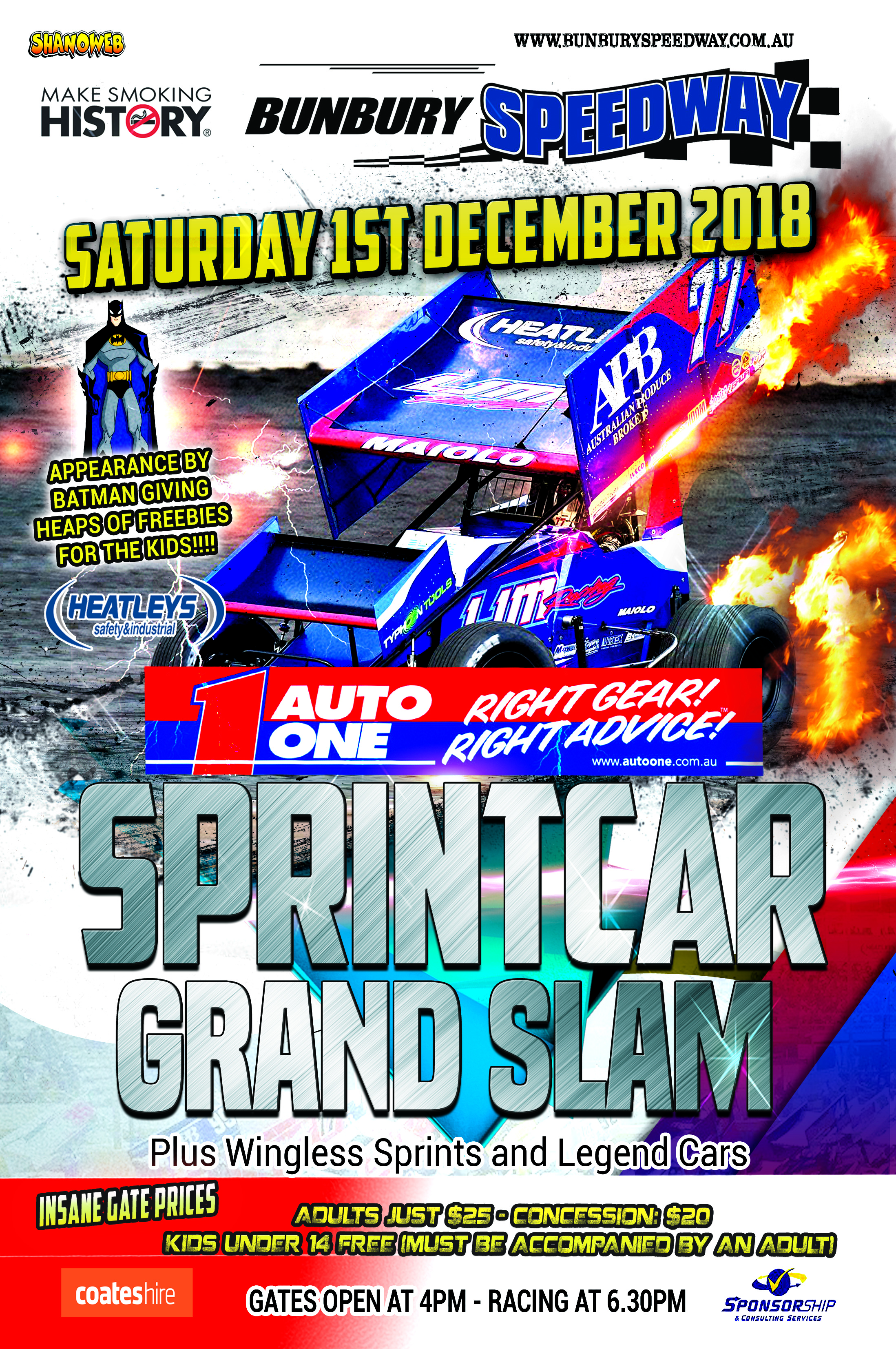 Speedweek Is All Go
Brad Maiolo Claims Victory In Bunbury