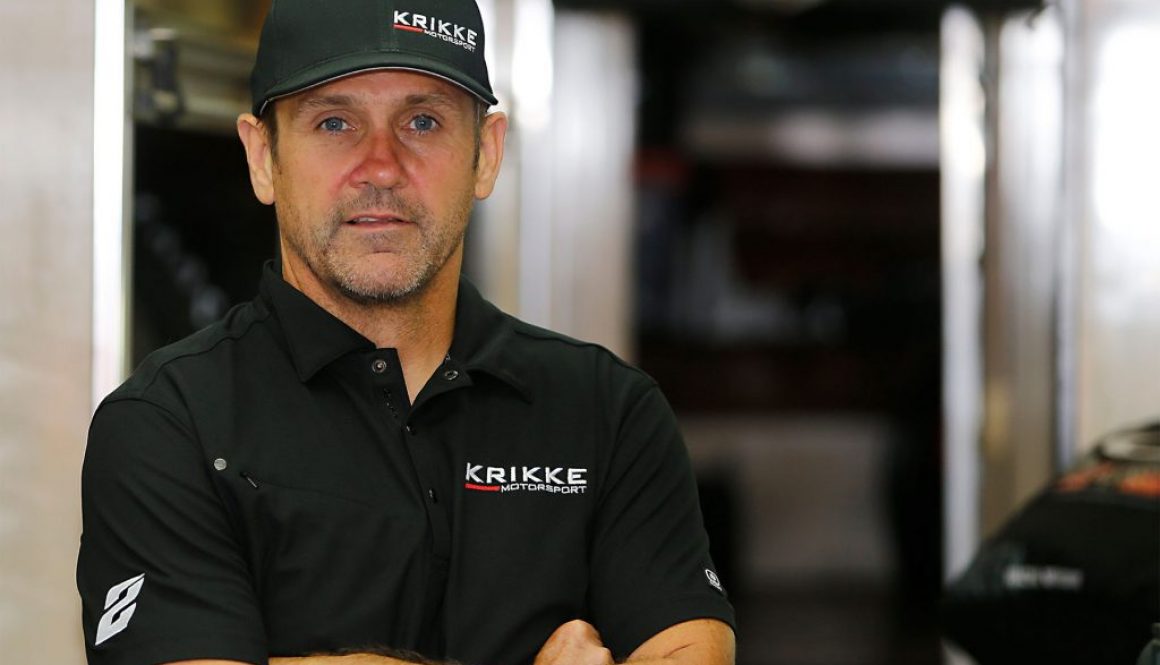 The winged warriors of Sprintcar racing are set to invade the Make Smoking History Bunbury Speedway for the 2019 Krikke Boys Shootout.

This seasons event has been condensed down into a one night only show but will still carry the excitement that ‘the boys’ race always seems to bring along.

Sprintcar racing royalty will be in town for this event with Krikke Motorsports driver and two-time winner of the Krikke Boys Shootout Kerry Madsen the one to watch in his first season for the Bunbury-based outfit.

Madsen though isn’t the only former champion in the field with 2017 winner James McFadden and 2015 victor Brooke Tatnell who will be driving for local team Diamond Bay Motorsport set to put their claim for victory.

Western Australia has their best chance of taking out their first boys’ race since 2002 when Manjimup driver Terry Cutts claimed victory with Jason Kendrick and Brad Maiolo in hot form around Bunbury this season. Both drivers are the only two that have claimed victory here this season and look to finally but a local driver on the top step.

Mitchell Wormall and Jason Pryde, who have both just finished travelling around on the World Series Sprintcar tour will be keen to show the Western Australian fans the pace they have gained racing the best from the east.

But its not all just Sprintcars. Late Models will be apart of the action this season with a round of their Sims Metal Management Pro Dirt Series headlined by local driver Paul Stubber who recently was crowned the National Champion after winning the Championship event at Sydney’s Valvoline Raceway while one of Australia’s newest Speedway divisions Legend Cars ready to thrill the crowd.

Fans will again be a part of the fun all night long at the venue, with plenty of fun and giveaways for the crowd during the night and the Bunbury Forum again having the ever-popular family fun zone in turn two.

Stars Align for Shootout.
Krikke Boys Shootout Getting Out In The Community