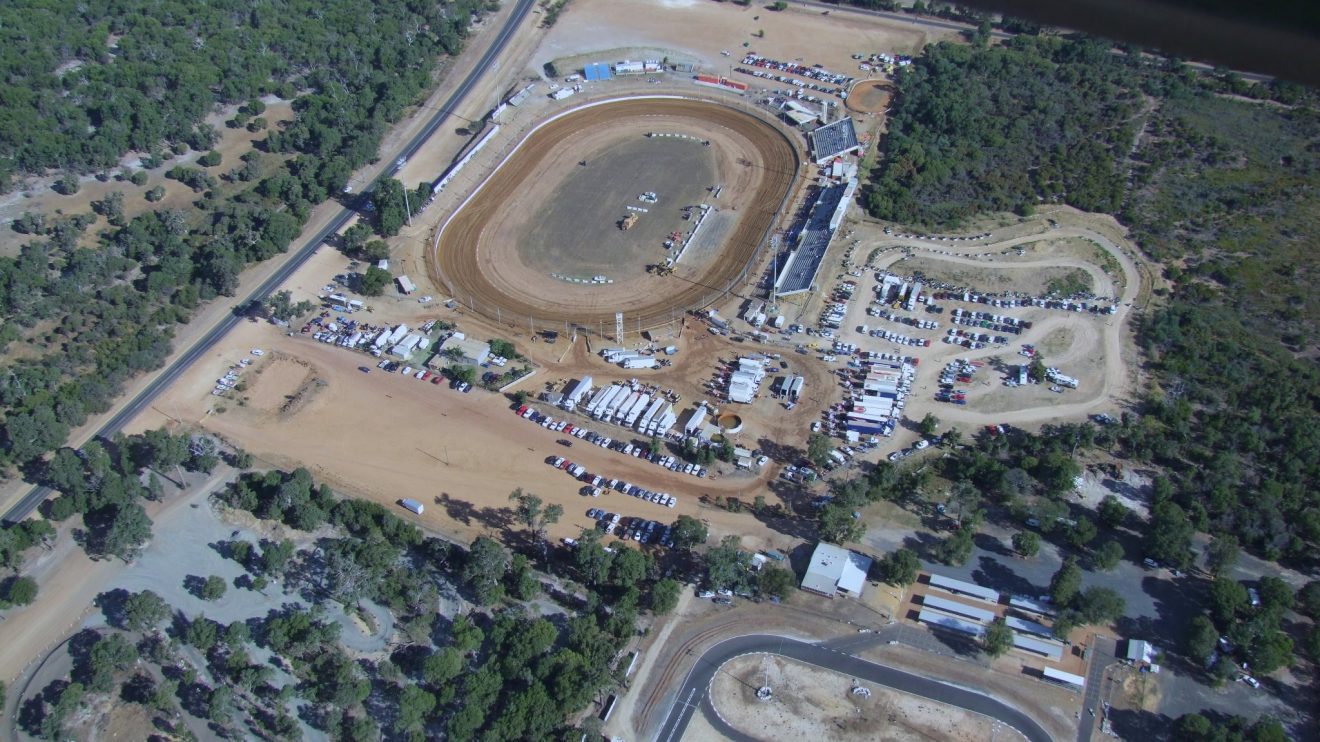 The largest field of Speedway Sedans is set to assemble this Saturday Night at the Make Smoking History Bunbury Speedway for the Speedway Sedans Western Australia 50th Anniversary Celebrations.

After the disappointment of the opening nights events being rained out after just six completed events,

Over 140 nominations have been received for the event, with drivers coming from Broome in the north, Esperance in the south and all spots in between making one of the largest car counts ever to be received for one event.

In something very rare that occurs in Western Australia all five national divisions and their respective State Champions will be competing at the one venue on the same night.

Local Allan Blake who was Western Australia’s first ever National Champion when he won the Super Sedan National Title at Carrick, Tasmania in 1977 and a former promotor of the Make Smoking History Bunbury Speedway will be recognized for his contribution to the sport by being the Grand Marshall for the event.

Plenty of formalities will be happening around the venue throughout the day as plenty of cars and their drivers from days gone by will be on show with static displays, with some of the cars used as pace vehicles out on the throughout the day.

Spectator gates will be opening at 11am while racing is scheduled to begin at 2pm. 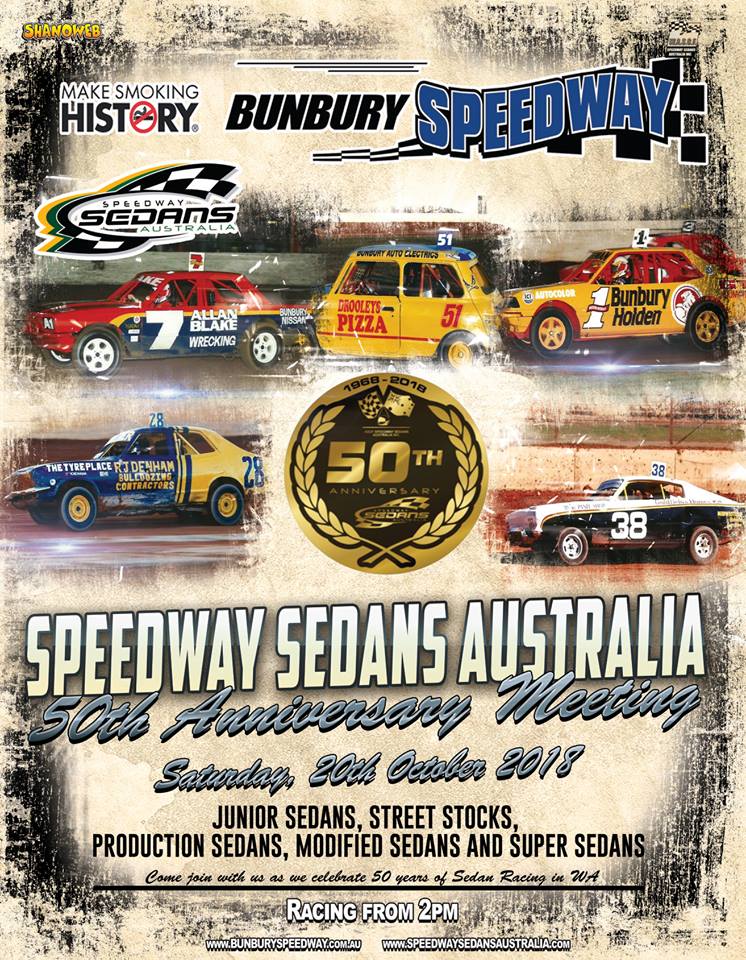